Start typing and press
Enter to search
Skip to content

I am soooo excited about today’s post! I want to introduce you to:

The Zen of Slow Cooking! 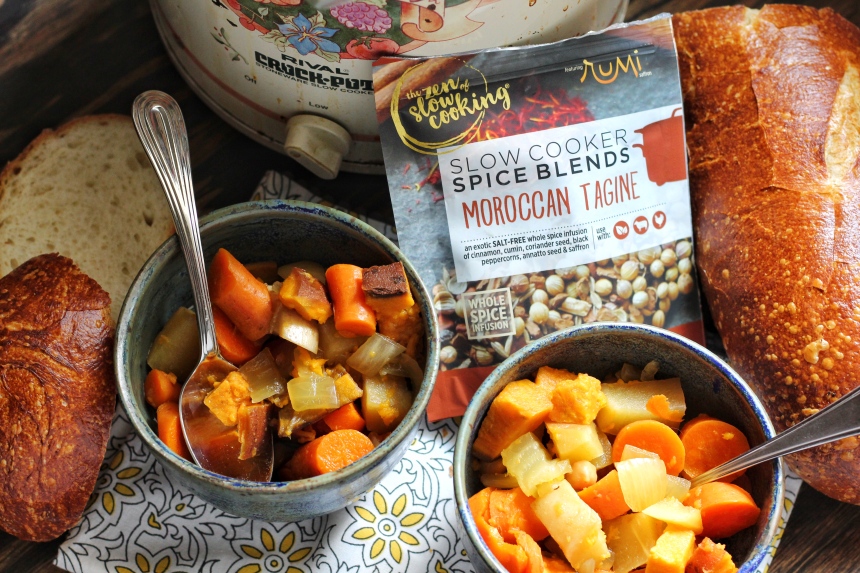 This company is incredibly inspiring and wonderful and you have to know about them right this second!

Back in 2012 Meg Barnhart, founder and co-creator of The Zen of Slow Cooking, wanted to create a business that employed those with developmental disabilities like her son Doug. With the help of friend Jane McKay they developed a food blog sharing recipes and the benefits of getting in the kitchen and cooking at home. In 2013, they started selling spice packets at a local farmer’s market. Each spice blend featured a recipe AND a shopping list to go along with it. They wanted to make cooking at home incredibly simple! In 2014, they began selling their spice packets online and the orders became too much for them to handle on their own. They began working with PAC (Planet Access Company – which employs and trains adults with developmental disabilities) to package their spice blends.

Each time someone purchases a spice blend, they are making a donation to the Drishti Donation too! Meg and Jane began developing recipe videos and cooking demonstrations to teach those with autism how to safely cook with a slow cooker. (HOW FREAKIN COOL ARE THEY?!?!)

In 2016 they reached the finals Chicago’s Next Best Food Product competition and were also approved by Whole Foods Market! In 2017, they were approved to be a B Corp and they also received a SOFI award – Speciality Outstanding Food Innovation.

These aren’t just your average joe spice blends either. The Zen of Slow Cooking combines blends ranging from Moroccan Tangine (featured in this post!) to Indian Dal to Coq Au Vin to Sichuan! Imagine having gourmet meals cooking in your slow cooker? DREAM COME TRUE.

Each packet comes with two spice blends wrapped in a cloth packet. There are two recipes on the back of each packet as well! One being vegetarian and one including meat.

Also, guess what? No weird additives or “natural flavors”!!! The spice packets feature only SPICES you can READ and RECOGNIZE. Win!

I chose to make the vegetarian Vegetable, Garbanzo, and Olive Tagine with the Moroccan Tagine blend.

Combine everything in the slow cooker, except the spice packet. Tuck the Moroccan Tagine blend spice bag into the vegetable mixture and leave to steep. Cover and cook on low for 5 hours or high for 3 hours. Discard spice bag after cooking. 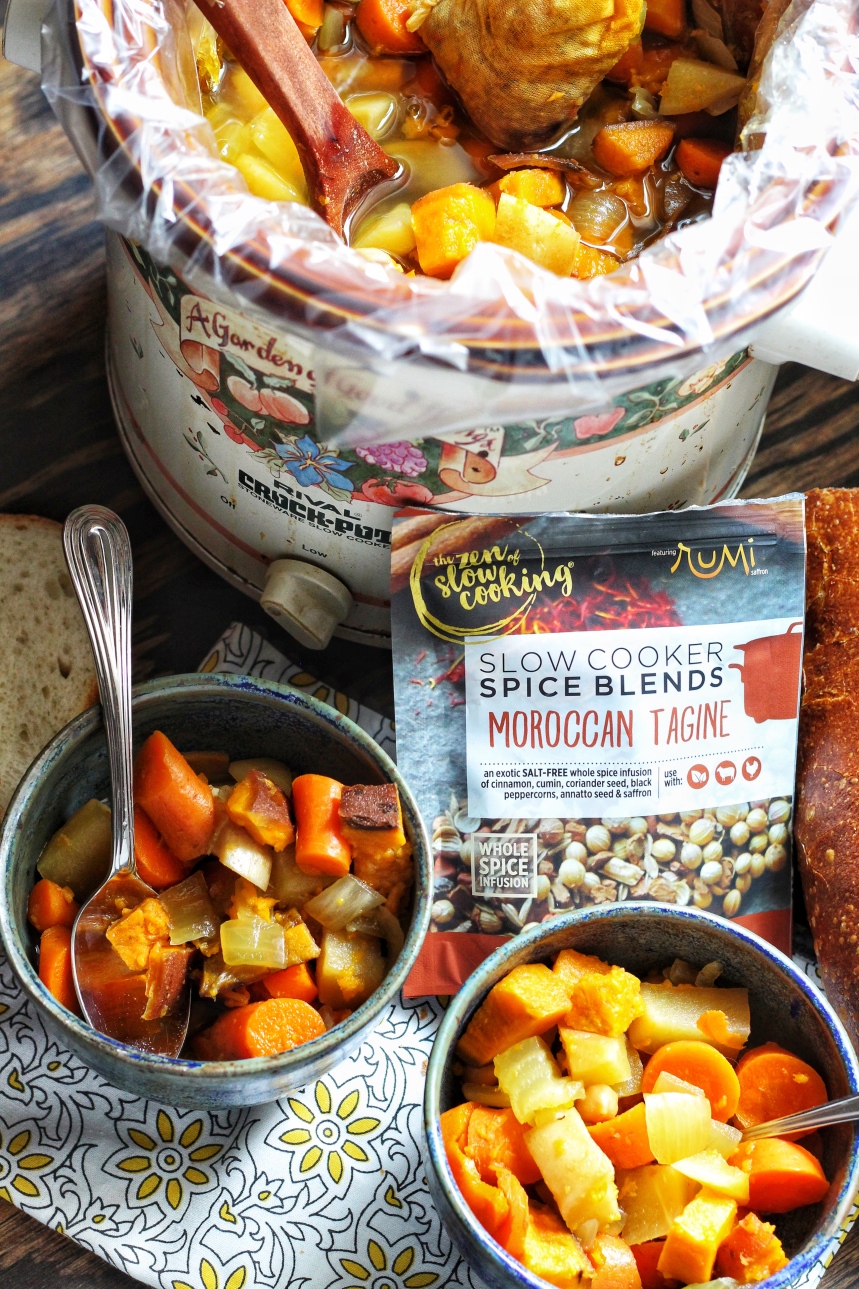 Thank you so much for sending me spice packets Zen of Slow Cooking! I had so much fun making the meal, taking pictures, and eating it too. ❤

All opinions are my own. All information regarding the company was taken from www.thezenofslowcooking.com, I received two spice blend packets as an incentive for this post. 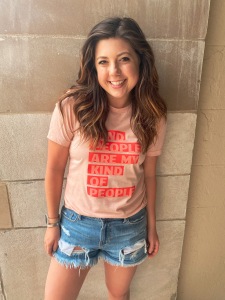 I am so glad you are here! I am an Aussie dog mom, avid coffee drinker, and wellness lover. You can read more about Lettuce Attend in the About section.